As Long As We're Here

from Chameleon In A Kaleidoscope [25th Anniversary] by Mailbox 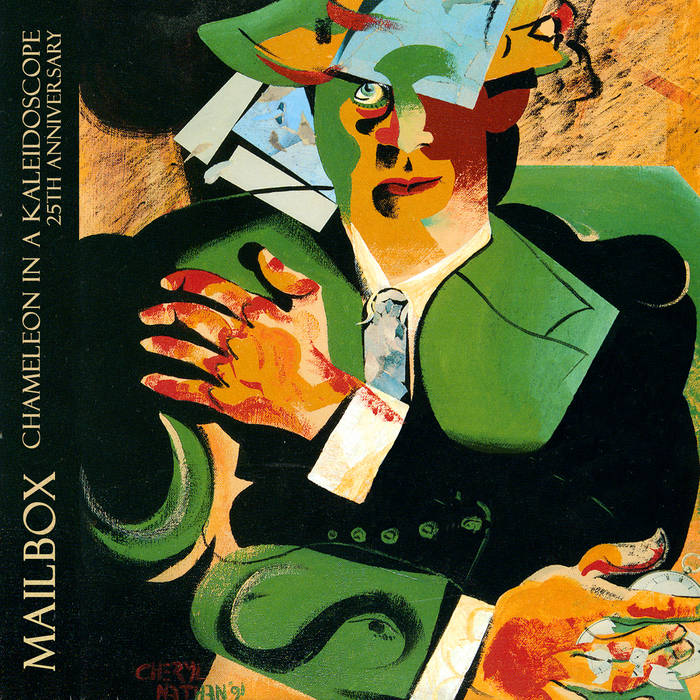 Adam: On March 15th, 1991, my brother's band, One, were playing a show and Andy introduced me to Animal during their break. He knew the two of us were both looking for musicians to work with and that we both had a certain unique perspective on the world and life in general. Animal had actually tried out to be their guitarist, which is where they knew him from.
So, Animal and I formed Magpie and thus began our musical union. We wrote a half dozen songs together and played a couple of shows. Musically, we never really clicked, but lyrically, philosophically, and socially we clicked seamlessly. He still feeds me lyrics and we still hang out and such. So, in that sense, Magpie never really broke up, we just stopped making music together.

It wasn't until about 5 years later when we performed together again. We didn't have a set list or a plan or anything, but the show went really well and we had a lot of fun. Highlights from that show will likely appear on a future Superpickle release.

Greg: Sometimes, when I look into the darkness, and I scream into it and it neither returns nor echos, and I can see my reflection and it reflects nothing, and I know the cozy constellation stars are light-years lonely for each other, and the arguments I make to convince my heart to still beat grow weaker and lamer, infallibly, a jolly porpoise will saunter up to me, flop a fin on my shoulder and hand me a Zagnut bar. I wrote this on the way back.