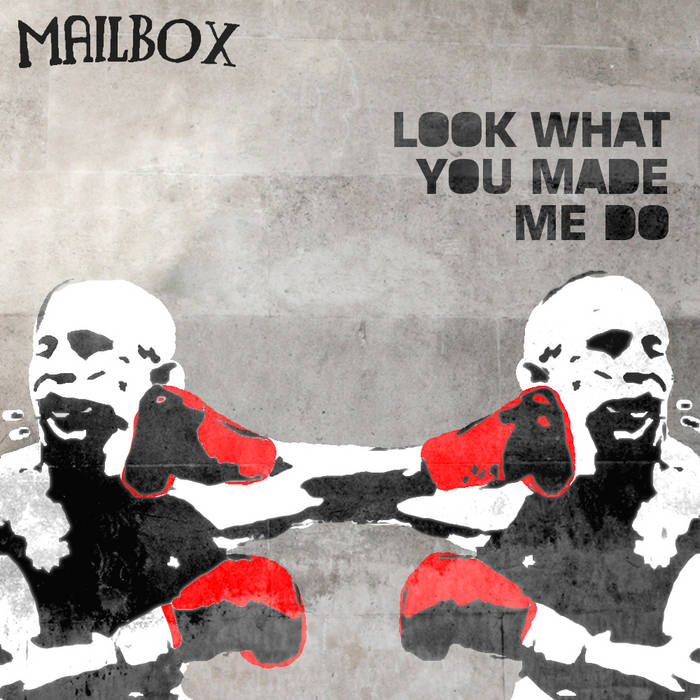 Sven B. Schreiber The "RPM Challenge" is something like FAWM (February Album Writing Month): Given a very tight time interval, write and record a considerable amount of new original music. Typically, you're busy almost each day producing songs. Hats off to everyone who accepts such a challenge and succeeds! This RPM album is an excellent result, quite spontaneous on the one hand, quite elaborate on the other hand. Granted, the shorter tracks below one minute sound like sketches of songs and certainly would have been expanded with more time available. The remaining recordings, however, sound remarkably fleshed out, and don't leave any impression of having been created in a hurry. Favorite track: Young Veterinarian.

This album was for the RPM Challenge (rpmchallenge.com) which encourages artists to write and record an entire album within a month. So, this was all done in February 2012 leading up to my 40th birthday.

This challenge forced me to just trust my gut and record it. No time to re-think or embellish (much). the key word throughout the project was "trust." I trusted myself to do it so whenever I came upon something I thought might not work I just pushed on where I normally would have worried and over-thought and procrastinated.

The minimum is 10 songs or 35 minutes. I hit ten songs and fell only a little bit shy of the minute mark so I'm calling it a success.